Determined to figure out how things work.

According to his mother, Tate Jefferis is a blonde hair, blue-eyed, rambunctious, explorative and intelligent 2-year-old.  He is a brother to four older sisters.  He loves tools, pretending to fix broken things around the house, and he is determined to figure out how things work. Tate began receiving Speech Therapy services for his delay in expressive speech in December 2015

Tate’s mother, Kylie, shared her family’s experience with Rainbows. Here is her testimony of their story:

Before Rainbows, Tate could only say a maximum of 15 words. In the beginning, Melissa, Tate’s Rainbows’ therapist, taught him how to use sign language to communicate with us.  In the first initial visit with him, Melissa had him signing the word, “help” before she left.  That in itself was huge for Tate!  Melissa also taught me commonly used signs, that she wanted me to work with him on.  Over the following visits with Melissa, Tate used several different signs to communicate his needs and then in mid-January, Tate started to drop the signs and replace them with words. Tate is now adding 10-15 new words between each visit. 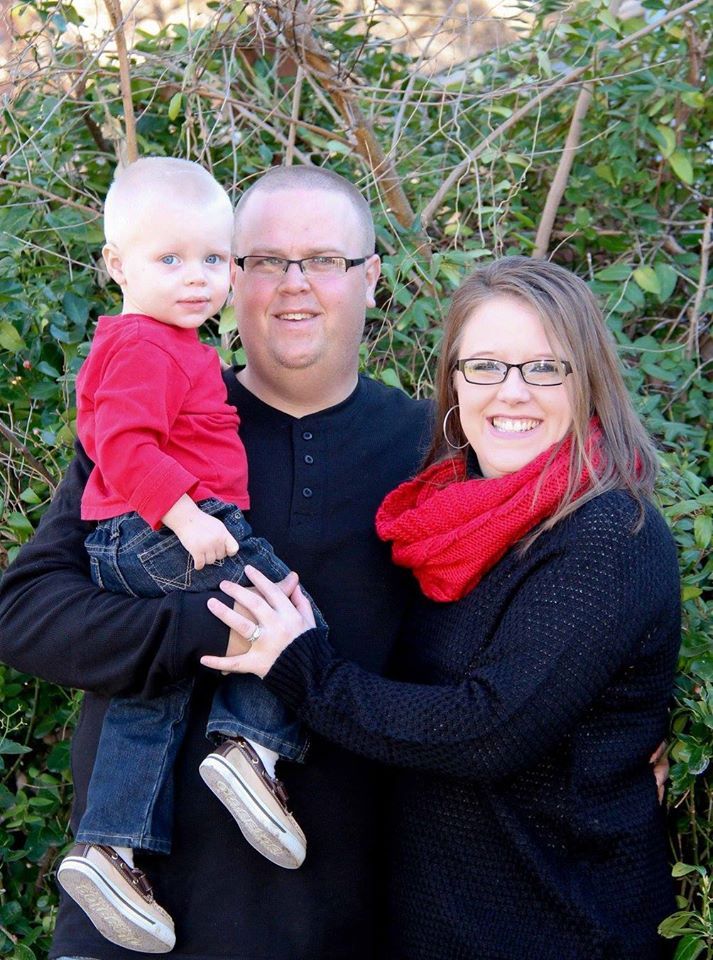 Rainbows has been life changing for not only Tate, but for our whole family!  Before Rainbows, Tate could not communicate his needs and wants.  He would finger-point and whine. Often times, he would wake at night, not being able to communicate what was wrong.  Once Melissa taught him how to sign and then eventually use words, his frustration level has drastically decreased.  He is happier!  He is able to tell us exactly what he wants now.  I cannot thank the Rainbows organization enough for what they have done thus far for my child! The Rainbows’ staff is incredible. There aren’t enough words to describe what they have done for our family.

As you watch your child begin to take shape, you may wonder if they are where they should be developmentally. At Rainbows, we believe every child is a masterpiece. And while developmental delays are more common than you may think, we’re here to offer you new beginnings. Much like a skilled artisan...
Learn more